The Big Fix Up 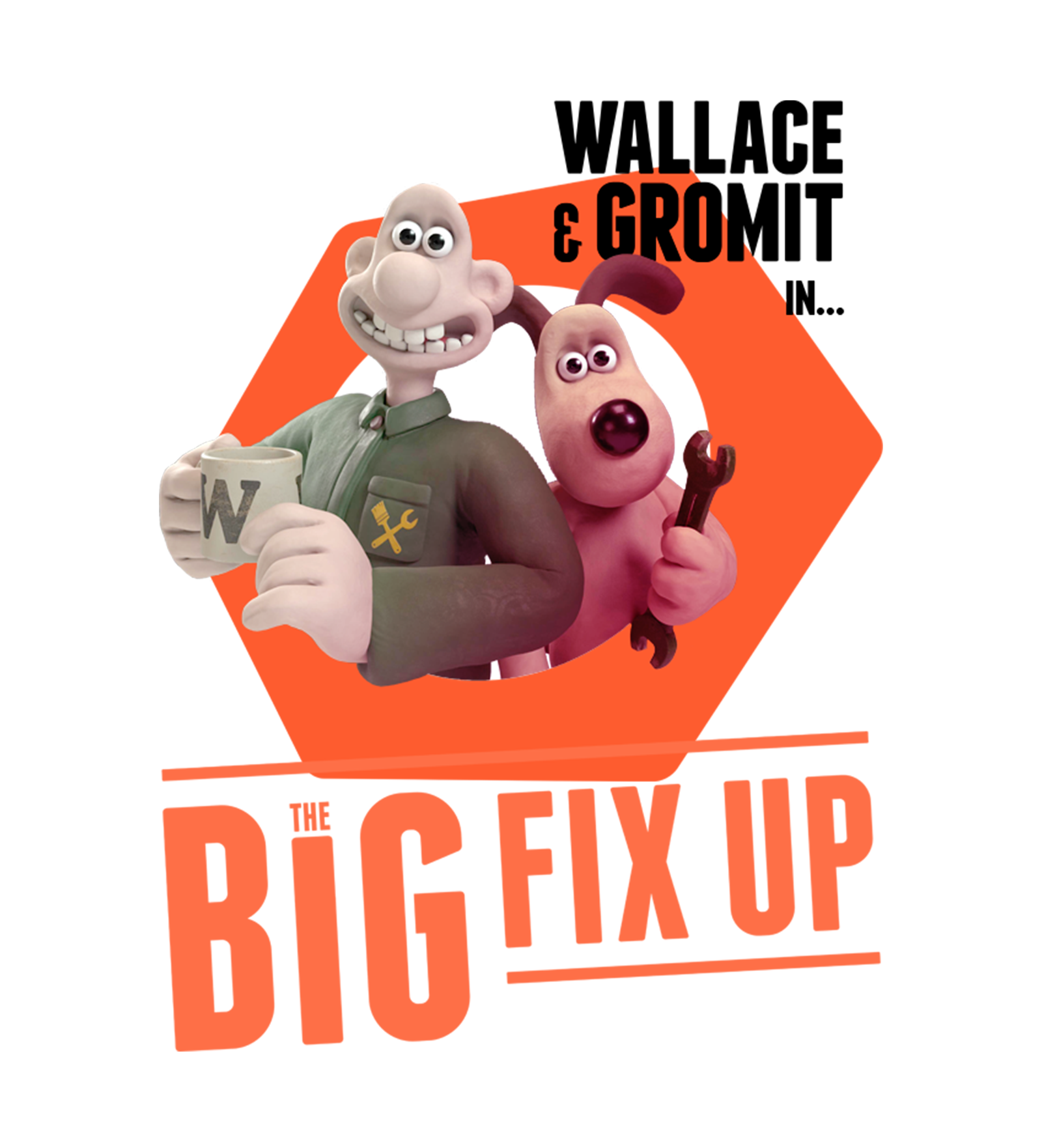 As part of a small consortium, Sugar Creative Studio was recently awarded a £4.1m grant by the UK government to create a demonstrator project for the potential of technology driven immersive storytelling on an international stage. Over the next 18 months we will be working with Aardman with our partners Potato, Tiny Rebel Games and USW to create a cutting edge Wallace and Gromit interactive narrative experience - The Big Fix Up.

Within the consortium, Sugar Creative leads the immersive tech within Fictioneers providing Augmented Reality solutions and 3D Modelling. When released this autumn, the app will be one of the first to utilise Unity's MARS Augmented Reality toolkit (the very first being our very own Dr. Seuss ABC!)

Naturally, the game stars the cheese-loving inventor and his faithful beagle companion. Ever the serial entrepreneurs, the two have started a new business called "Spick & Spanners." As the player, your job will be to help them "fix up" the city of Bristol as an employee of the new company. Longtime Aardman fans will know all about the importance of Bristol to Wallace and Gromit, it’s the city the studio calls home. - Engadget (Link)

The story will play out in a variety of media formats, including multi-user AR gameplay, character phone calls, comic strips, and extended reality (XR) portals. “The Big Fix Up” is set in South West England’s Bristol — the home of Aardman Animations, the studio behind “Wallace & Gromit” — but people all across the U.K. will be able to take part in the full end-to-end experience, in which Wallace, Gromit, and a cast of new characters appear in their homes. - Variety (Link)

By combining immersion with a world class story and AAA production values this experience aims to redefine what is possible when telling a story. Taking an active part in an evolving narrative it will both guide and inform your actions as a user. It will blur the lines between reality and narrative whilst including active participation at both a bedroom and city scale, dynamic narrative events direct to your devices, and collective outcomes to draw a community together to build a story the like of which has not yet been seen.

You can read the full UK Gov press release about this here; https://www.gov.uk/ government/news/british-success-stories-wallace-gromit-and-peaky-blinders-tofeature- in-next-generation-entertainment-experiences

By combining immersion with a world class story and AAA production values this experience aims to redefine what is possible when telling a story. 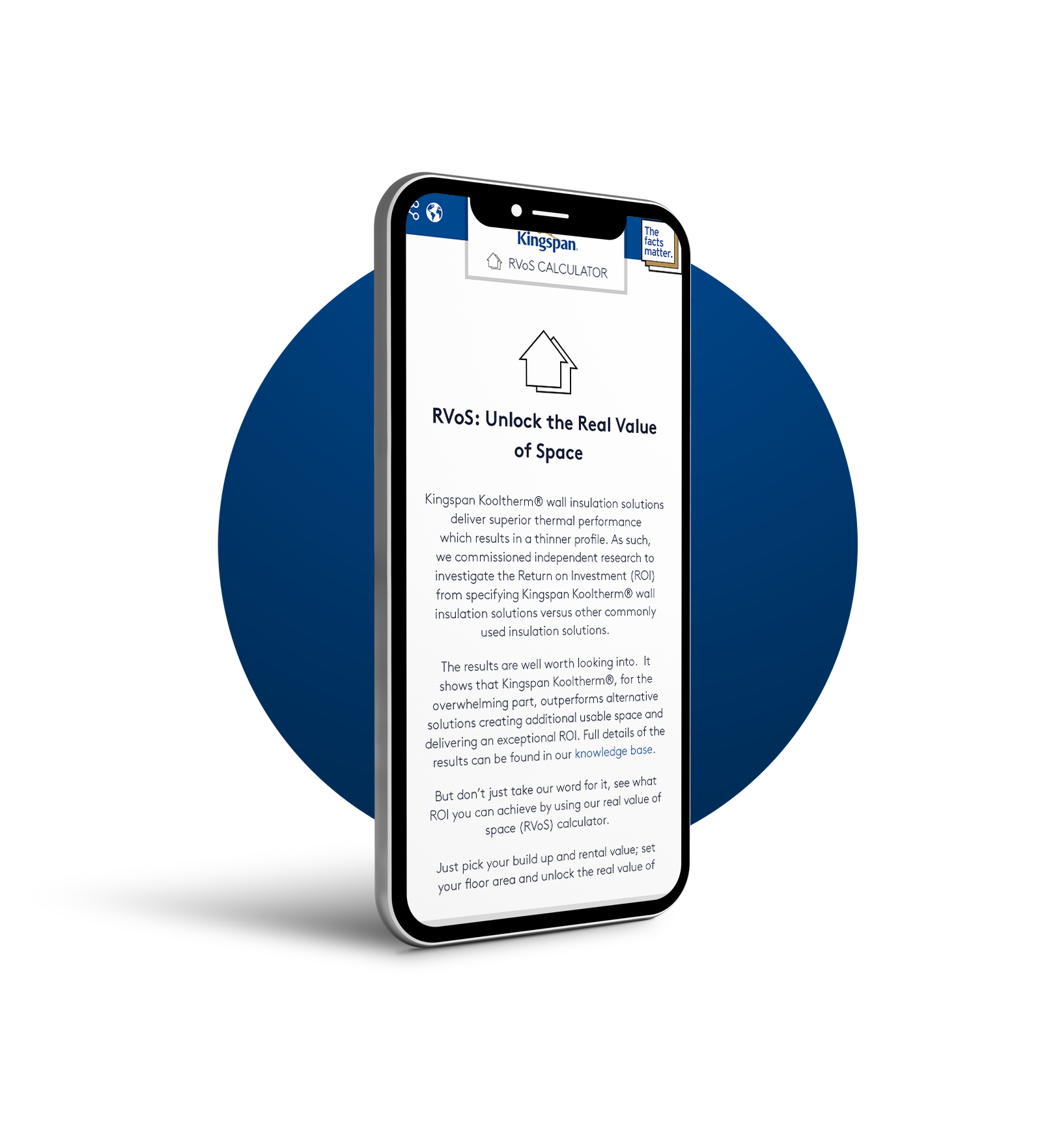 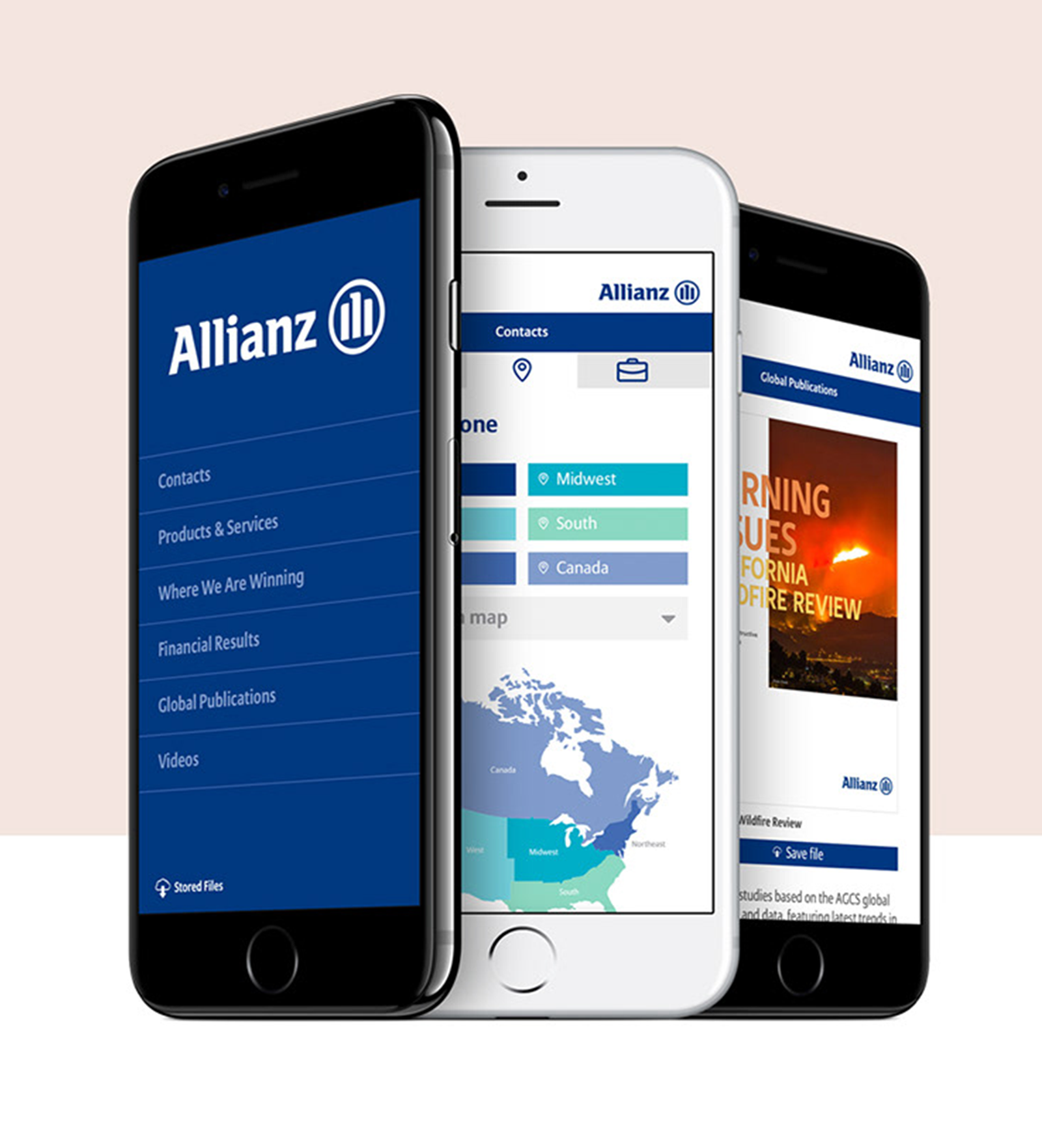