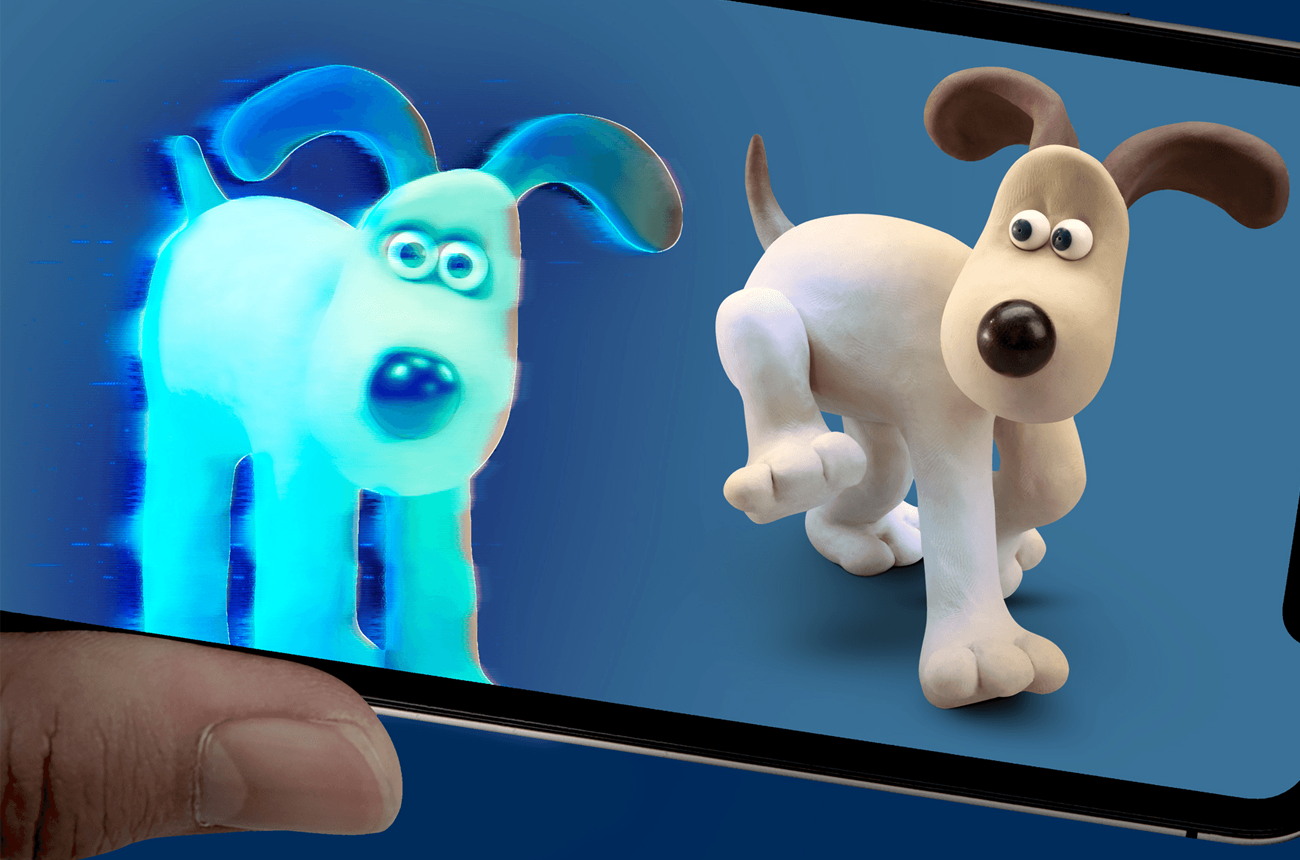 MONDAY 29TH JUNE 2020: Aardman and Fictioneers have revealed the line-up of actors that will voice new characters in their highly anticipated Wallace & Gromit augmented reality story: The Big Fix Up, launching later this Autumn. It will include award-winning British actors Miriam Margolyes OBE and Jim Carter OBE.

The activity, which will be an all-new Wallace & Gromit story, will be a completely new foray into augmented reality for the duo. Later this year, join Wallace and his faithful hound as their latest business venture, Spick & Spanners, takes on the contract of a lifetime: to ‘Fix Up’ Bristol. Fans will be invited to download a free app and play along at home as an employee, and for the first time ever, step directly into Wallace & Gromit’s world.

The story brings Wallace & Gromit to life in an entirely new way, while creating a cutting edge new platform for storytelling. The adventure will play out in a variety of different types of media, to tell the beats of a story: multi-user AR gameplay, new CGI animations, in character phone calls, comic strips, Extended Reality (XR) portals and more. All brought together in a mobile app, used as a ‘window’ into their world.

The Big Fix Up story can be enjoyed entirely from home, meaning it is accessible to all with a recent model smartphone*. It is set in the city of Bristol, the home of Aardman, but people from all across the UK will be able to take part in the full end-to-end adventure, which will see Wallace, Gromit, and the exciting cast of new characters appear in their very own homes!

Joining Wallace and Gromit on their augmented adventure is an all-new exciting line-up of characters, voiced by a much-loved cast of British actors.

Acclaimed British actor, Isy Suttie, will play young Lily Hackerby. A smart cookie with her own successful programming business, Lily has won the investment of a certain Bernard Grubb who quickly takes the quiet coder under his ample wing.

25 year-old newcomer, Grace Ahmed, will be Clarissa Kent: the girl who yearns to be that journalist - the one who cracks the big story, and rights the wrongs. The only trouble is none of the big broadcasters will give her a break. Not to be downtrodden, Clarissa decides to do it herself, posting her reports directly onto social media where she wins her exclusive coverage of all things Spick & Spanners. Clarissa is also a real person. For the first time ever, a real person features in Wallace & Gromit’s adventures!

Speaking about his latest role, Jim Carter said: “I have always loved Wallace and Gromit and was delighted to join them for The Big Fix Up - even if I did have to play a rather unpleasant character.”

The new augmented adventure has been created by award-winning animation studio, Aardman, and Fictioneers: a consortium of British companies including Potato, Sugar Creative and Tiny Rebel Games, with research support from the University of South Wales, and backed by funding from UK Research & Innovation.

Following its initial UK launch in the Autumn, Fictioneers plans to roll out The Big Fix Up to a variety of global markets this year.

Creator of Wallace & Gromit, Nick Park, said: “Delighted to welcome this wonderful voice cast to Wallace & Gromit’s new augmented reality world! I look forward to meeting their characters this Autumn in The Big Fix Up adventure.”

Dan Clemo, Co-Founder of Sugar Creative (a co-founder of Fictioneers) said: “We’re delighted with our line-up of characters voiced by some of the best in British talent. We knew the casting would be incredibly important to get right, and the way in which they’ve given our characters life in this new and exciting way of storytelling is truly wonderful.”

Fans can find out more about the new characters, and register their interest in joining Spick & Spanners at www.thebigfixup.co.uk.

Behind the Scenes featurette

FIND Out More on Social Media

Thank you! Your submission has been received!
Oops! Something went wrong while submitting the form.
latest post 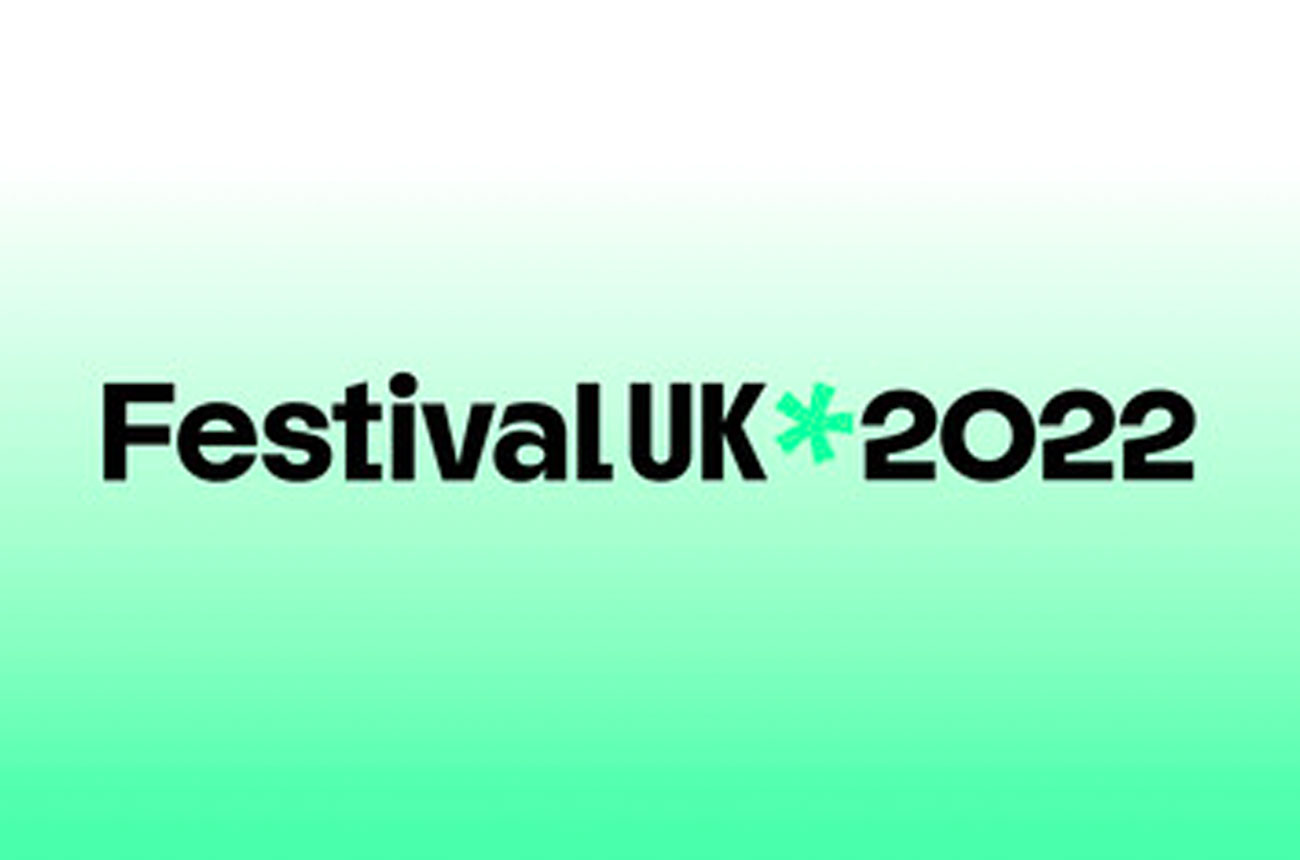 Sugar is delighted to today announce that we are taking part in the Festival 2022 R&D project. Sugar is working with its partners National Theatre Wales, Centre for Alternative Technology, Clwstwr, Disability Arts Cymru, Ffilm Cymru Wales and Youth Arts Network Cymru in its bid to be part of this hugely ambitious project aiming to bring people together in astounding ways. 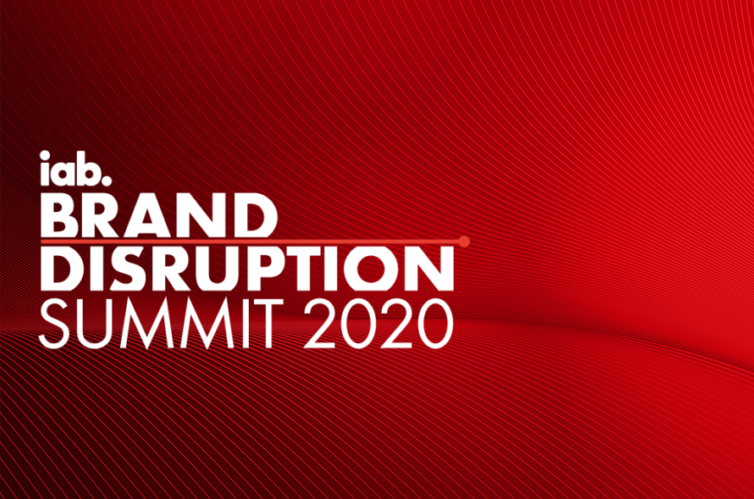 As part of the IAB brand disruption summit 2020 our very own William Humphrey will be joining Unity Tony Parisi for a fireside discussion. 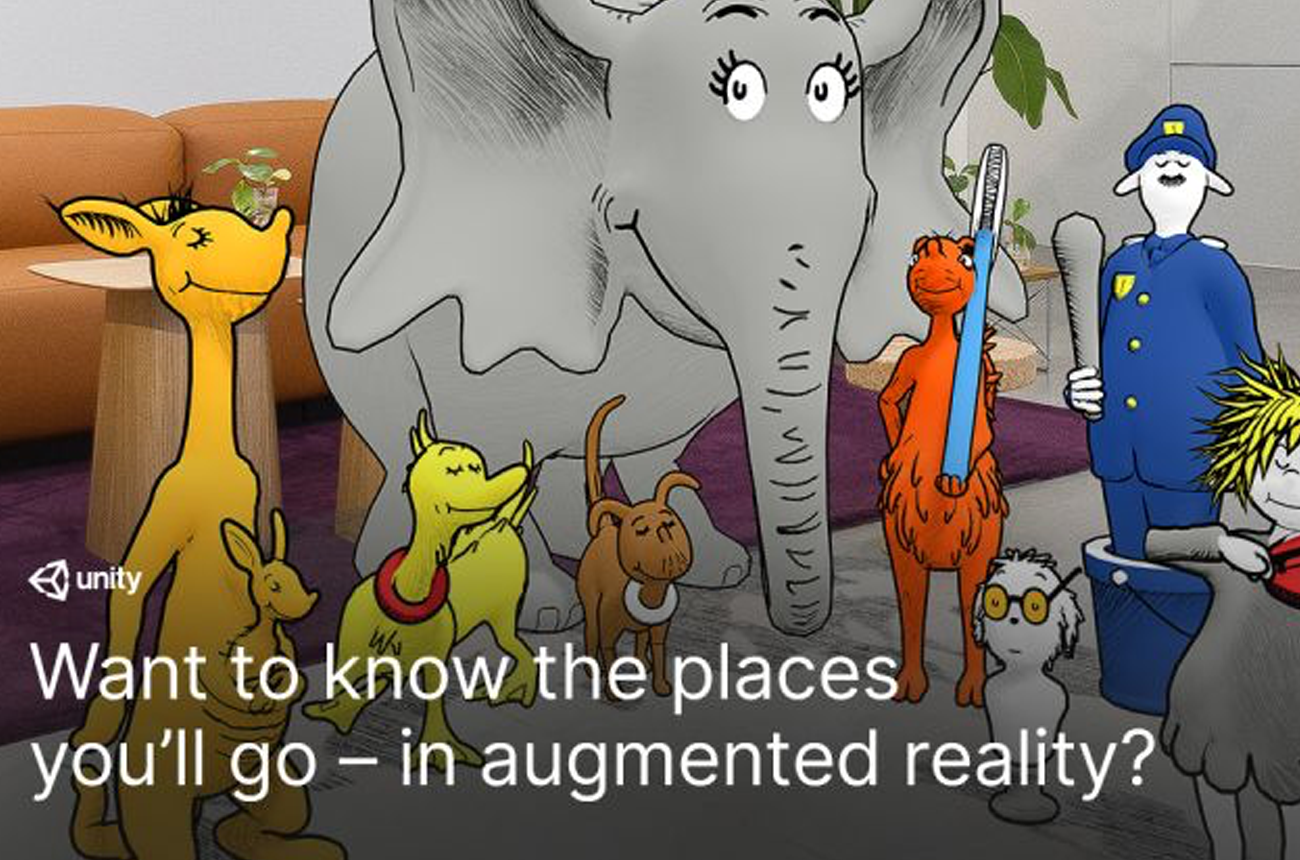 "From Imagination to Reality" Unity Webinar

Heres a behind the scenes glimpse of The Big Fix Up and details on the celebrities lending their voices to the adventure. 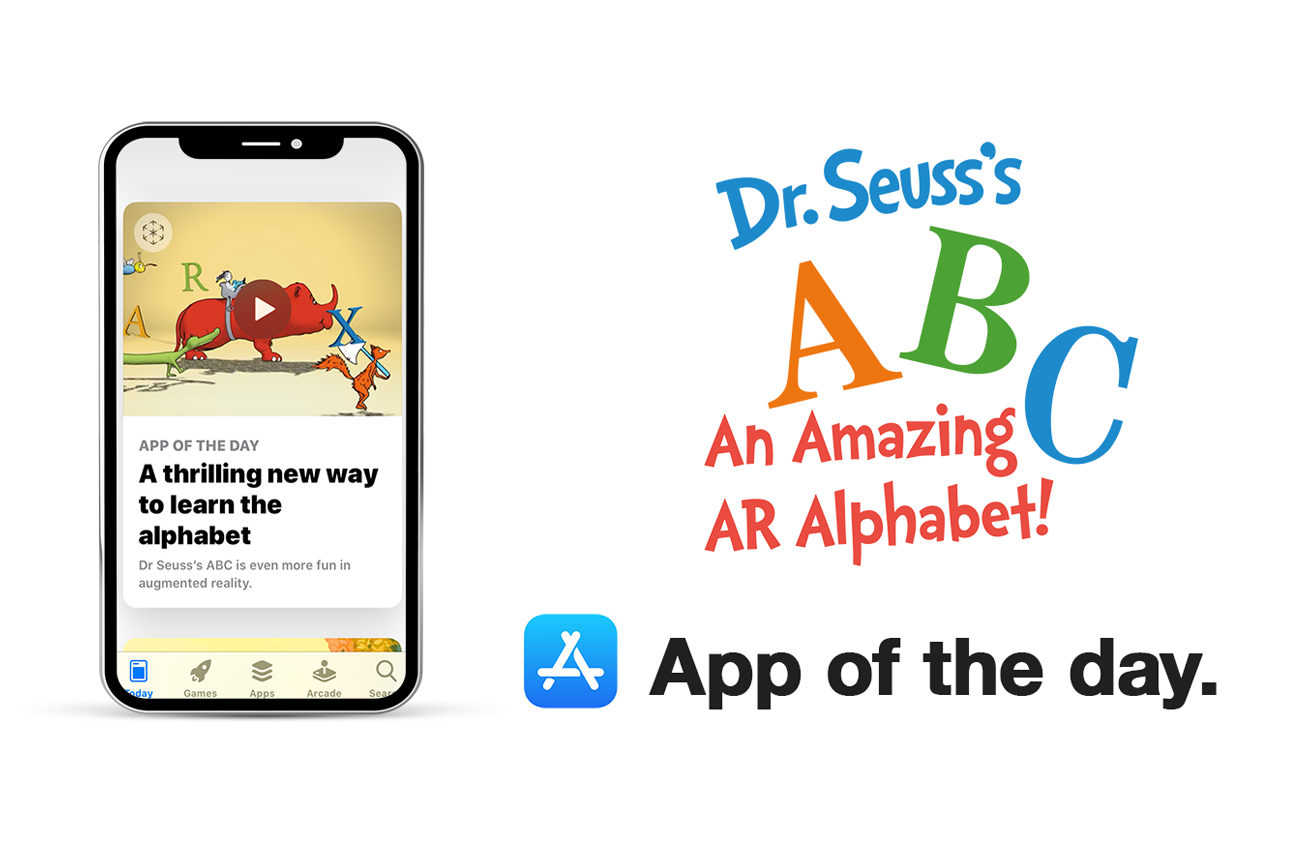 App of the Day for Seuss ABC

Today, "Dr. Seuss' ABC - An Amazing AR Alphabet" was featured on the App Store as their App of the Day! 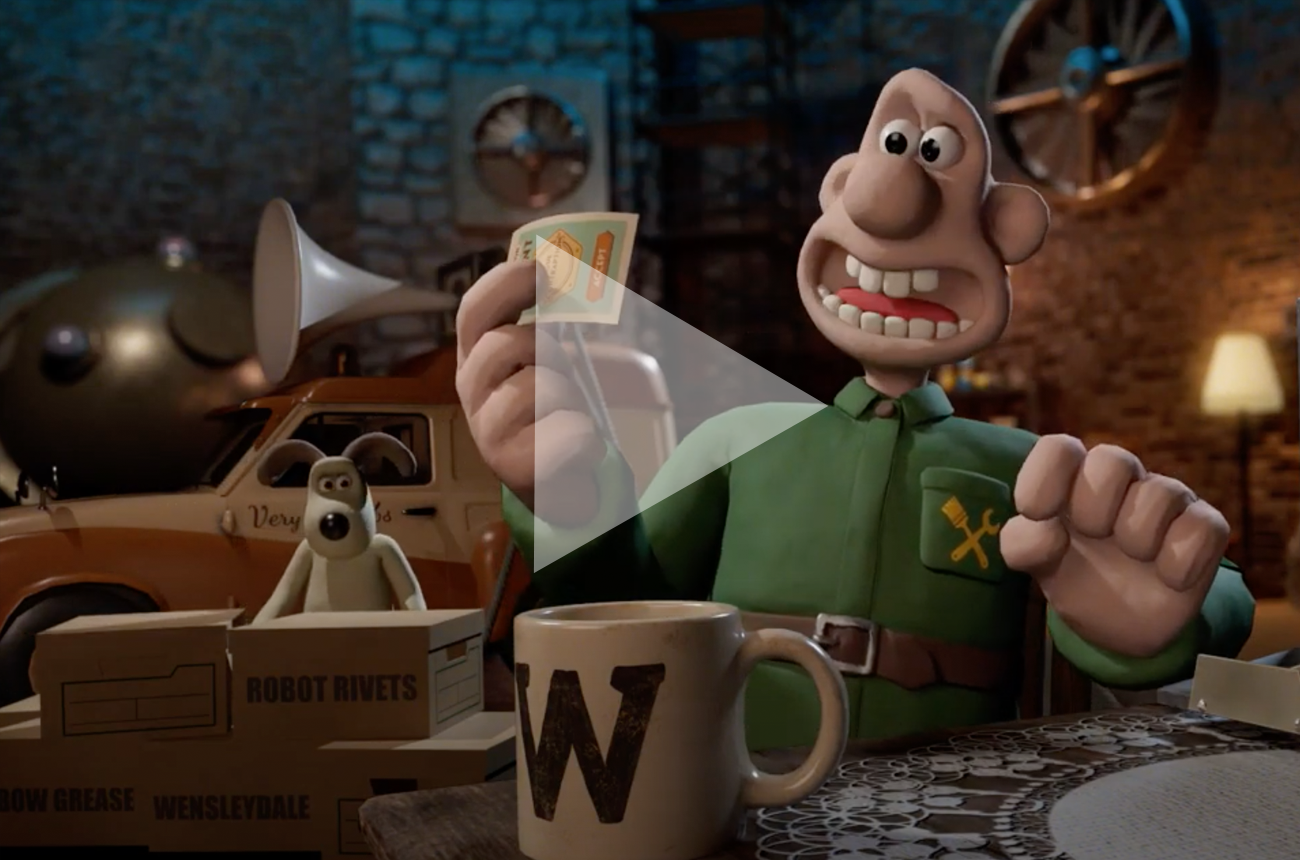 The Big Fix Up Trailer Launch

The Big Fix Up Trailer reveal!

This year's AWE conference is going to be a very special event for Sugar. 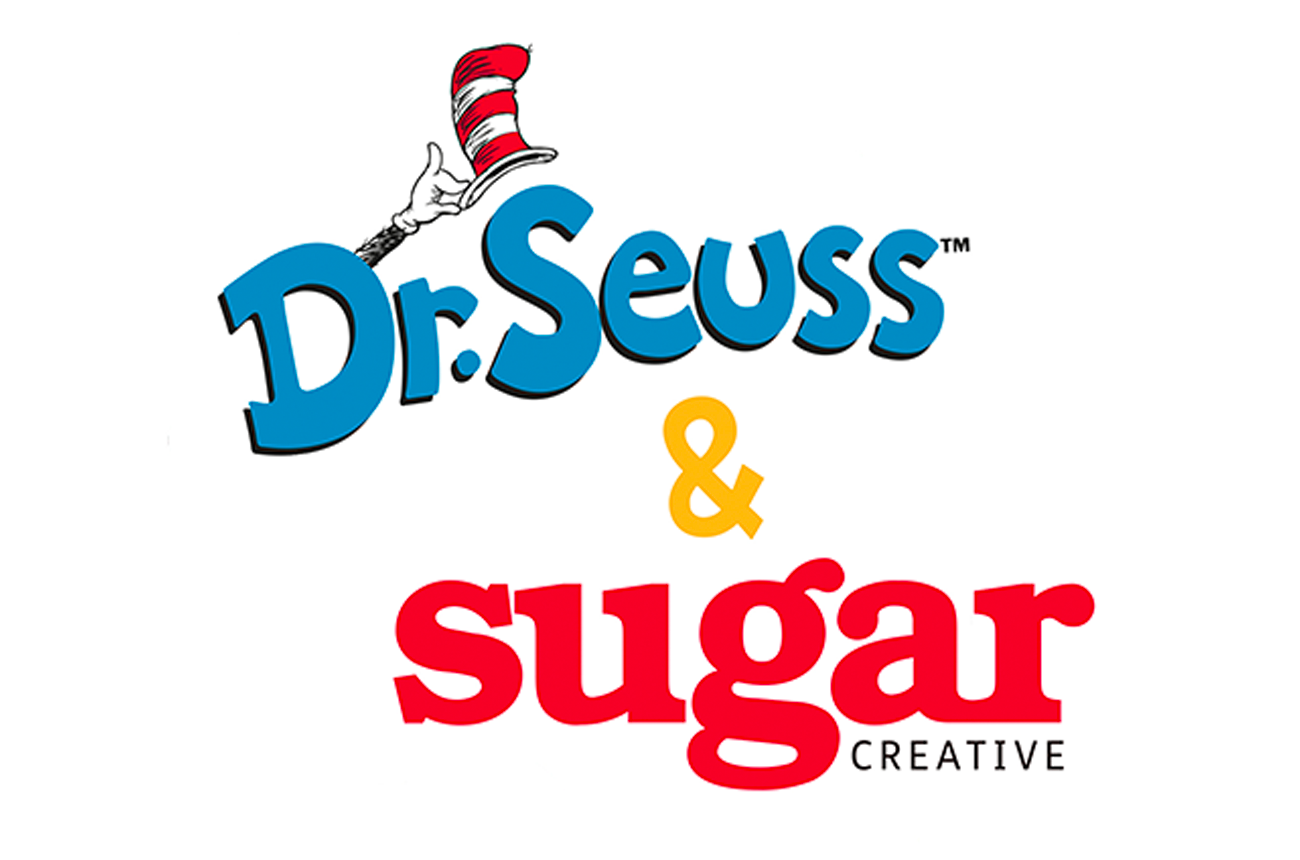 Sugar Creative is delighted to announce a partnership with Dr. Seuss Enterprises, home of The Grinch, The Lorax, The Cat in the Hat and many more beloved characters. 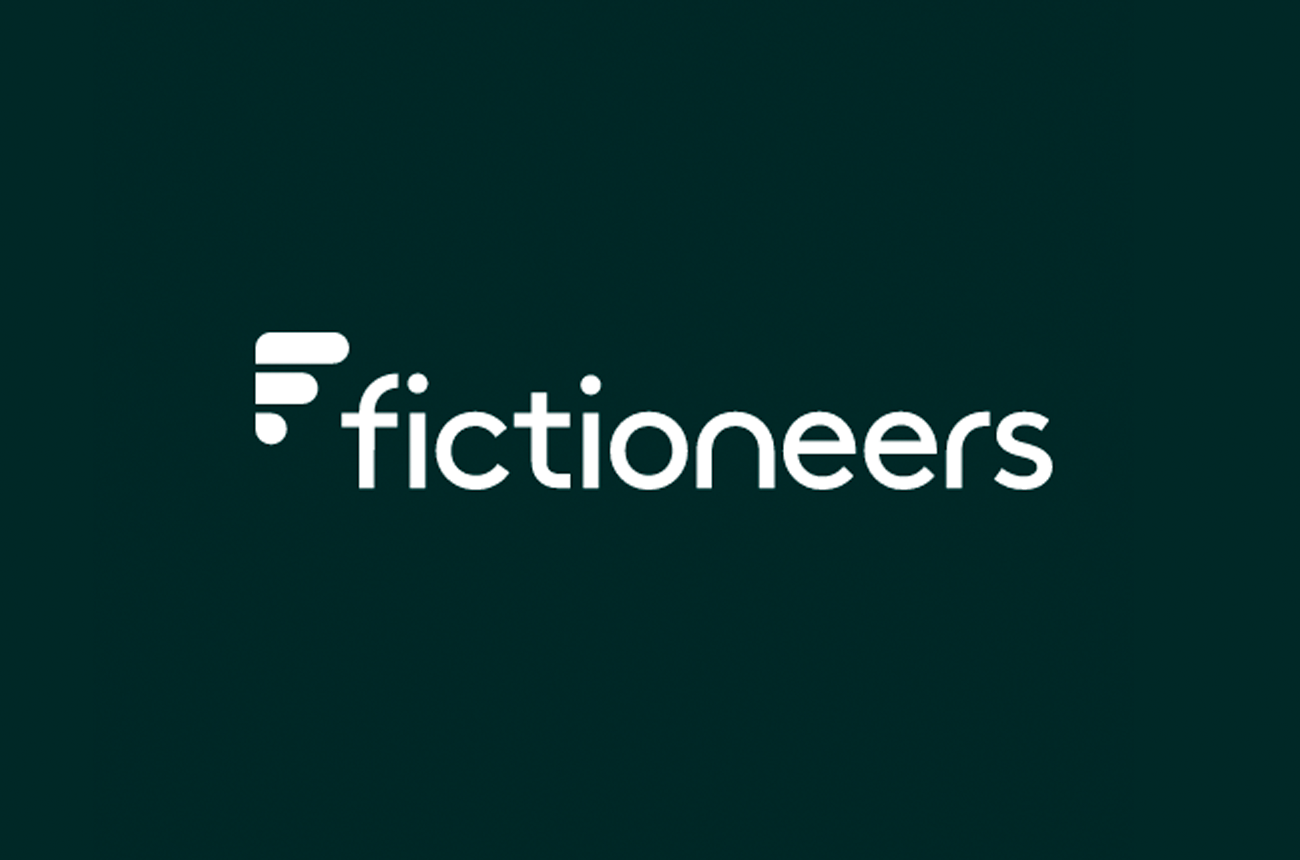 We’ve partnered with digital product development specialist Potato and game producers Tiny Rebel Games, as well as our research partner University of South Wales, to launch ‘Fictioneers’, an independent consortium made up of three creative partners. 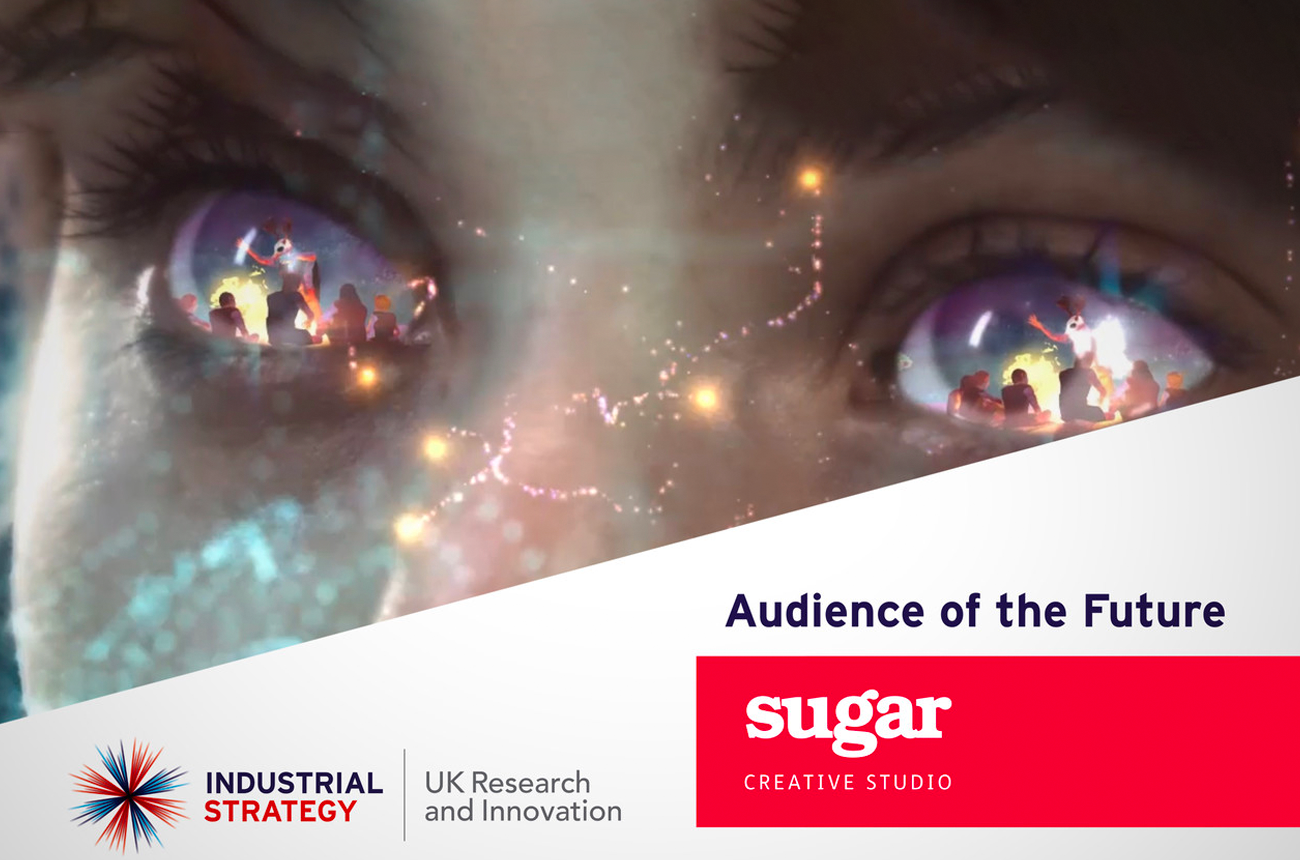 Innovation as a mindset

This represents another new chapter in Sugar's story and an ongoing commitment to use the changing landscape of technology to innovate in all areas of communication. 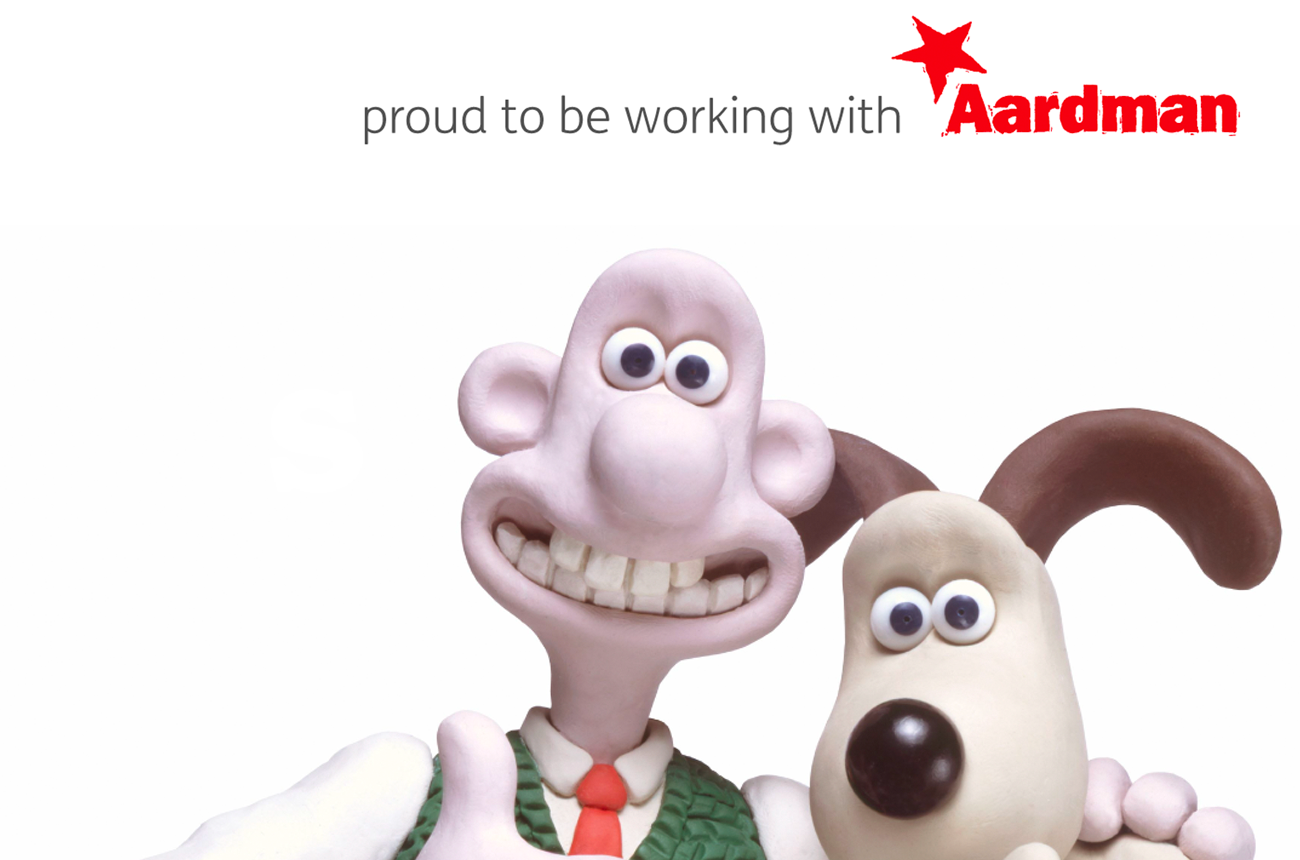 "Some Sugar with that tea Gromit?"

Partnering with Aardman, a consortium of British companies including Potato, Sugar Creative and Tiny Rebel Games, with research support from the University of South Wales, are inventing an exciting immersive experience based on the Wallace & Gromit characters and backed by Government funding. 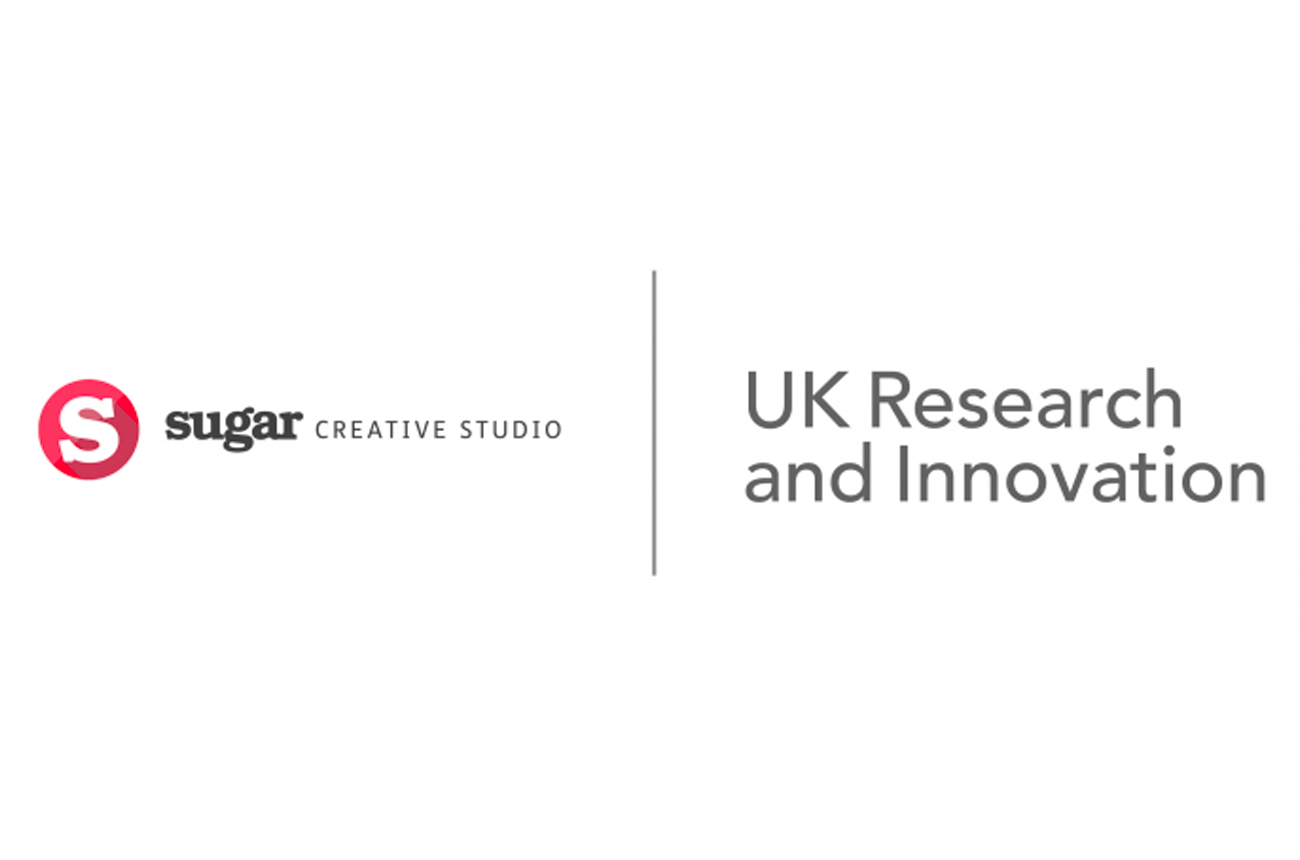 We are extremely proud to announce that Sugar, as part of a consortium of other industry leaders have recently won a bid from UKRI . 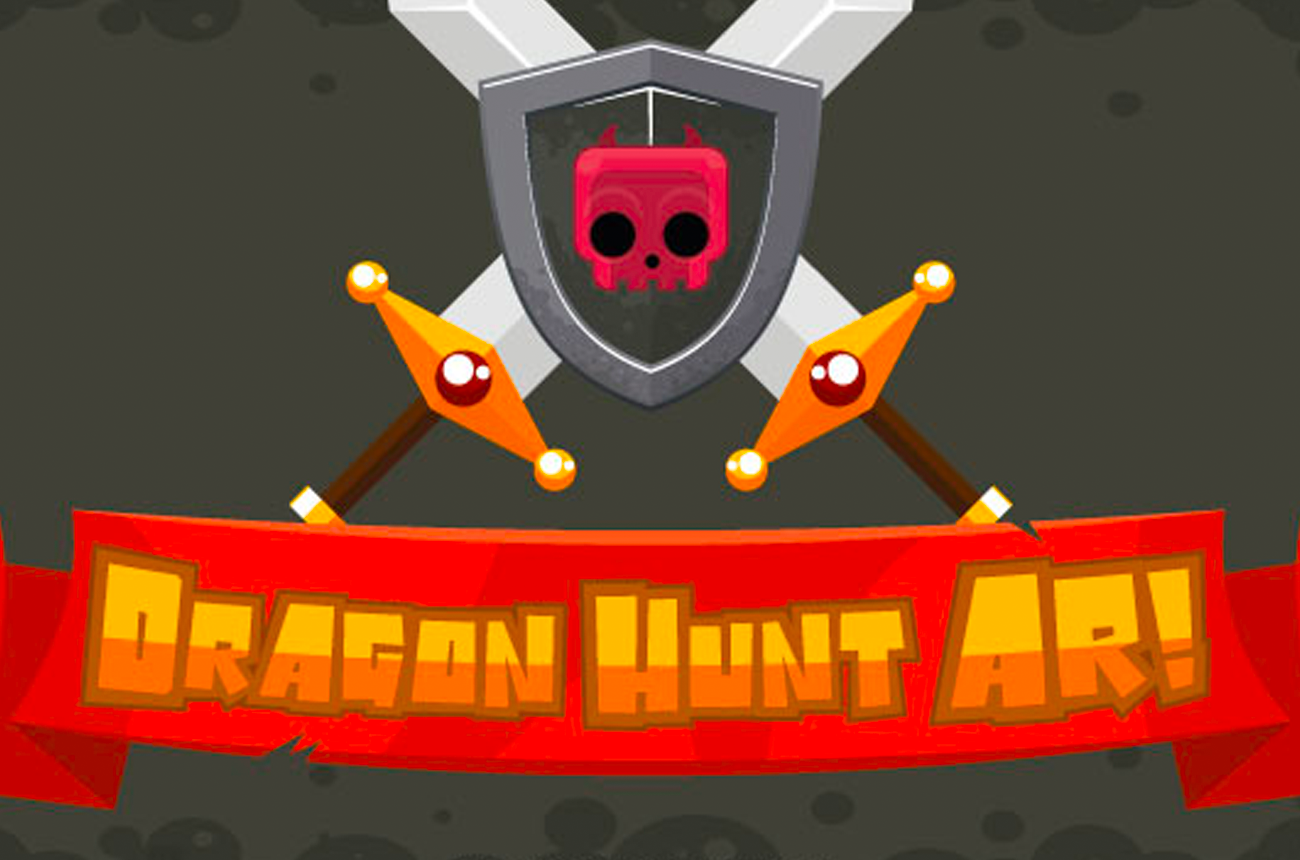 As part of our semi-regular Friday Game Jam we created a multiplayer AR game where players can team up to attack and defeat the ferocious beast, whilst dodging it's fiery attacks!